Her current work is in the form of light works, kinetic installations and experimental movies. She also creates public artworks in copper and steel.

Originally qualified as an architect, Fifi Smith has been a practicing artist since 1995. Her first solo show was in 1998. Her work has evolved through many media over the years, but it always aims to express her conceptual and emotional preoccupations through the language of materials and making.

She has been selected for the LOOP Festival in Barcelona and short-listed twice for the Aesthetica Film Festival, York. Her work has been shown in Barcelona, Beijing, London, Manchester, Washington, and throughout Ireland. 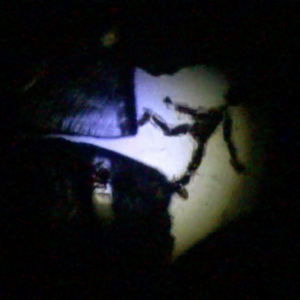 Work in progress for new exhibition for 2021

This installation will focus on playing with human interior awareness of these enormous upheavals from the perspective of the individual human life. It takes millennia to expose an overview of the pattern of history and geography on this earth. Human life is very short compared to that. This gap in awareness is the focus of the exhibition. The installation will be a micro-study of how it plays with our perceptions of life. I will use the intersection of climate change and migration to destabilize and shift the perspective of these concerns.

Here is a cross section of mixed media works