One of the most important aspects of being a visual artist is the continual struggle to see anew. There are many areas of exploration in this struggle, and the history of her own area is one for Fifi. 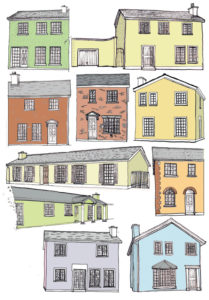 A TALK GIVEN TO CELBRIDGE LOCAL HISTORY GROUP, NOV. 2011

This talk is available free from fifismith@gmail.com

This is the story of how a modern housing estate benefitted from being built in an ancient demense, and how it now forms the latest stage in the history of landscaping and housing in the 500-year-old history of that demense.

Compromise and not a little serendipity allowed this historic landscape to survive into the 21st century. And what has survived is a fascinating landscape that has been moulded by the 420 years of local and national history. The landscape of the demesne contains evidence of every landscaping movement since Tudor times, reflecting the ever changing styles and priorities of each 'modern' generation

Talk delivered in the Great Hall, Castletown House, Celbridge, County Kildare. 2009
This lecture outlines the amazing family history of the Dongan family that owned and occupied Castletown Demesne in the seventeenth century, before the famous Conollys of Castletown snatched it from them.

The Dongans aquired vast estates in many counties, and made Castletown Demense the centre of their estate in Tudor times. The talk concentrates on two generations of this family.

Successful and influential, they were fiercely loyal to their English monarch, and ardently Catholic. But successive sovereigns espoused different forms of religion and demanded that their subjects prove their loyalty by changing to the current royal faith system. The Dongans of Castletown managed to retain their wealth and influence while remaining loyal to both monarch and Catholicism for over a hundred years.

This is a story of brave soldiers, and a family enmeshed in seventeenth century history, trying to survive and prosper in turbulent times, 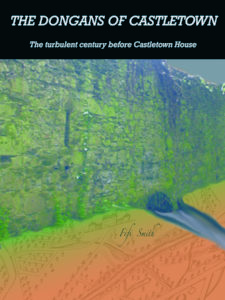 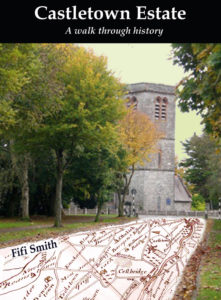 Castletown Estate: a Walk through History